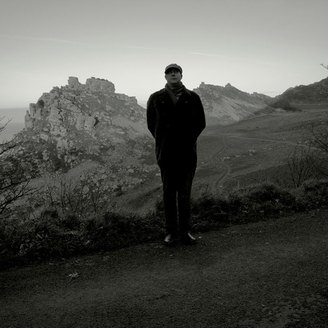 Hello my name is Christopher Williams and I have been working as a cinematographer and editor since graduating Film Studies from Falmouth College of Arts in 2004. In 2014 I decided to direct my first film and "You Get What You Ask For Son" is the result. I have always wanted my first attempt at directing to be in the comedy genre. I admire British comedy from the 1960's and the 1970's along with experimental cinema to the more contemporary comedies of today in which this film draws its inspiration from.


Please revisit this site and Facebook for regular updates.﻿ 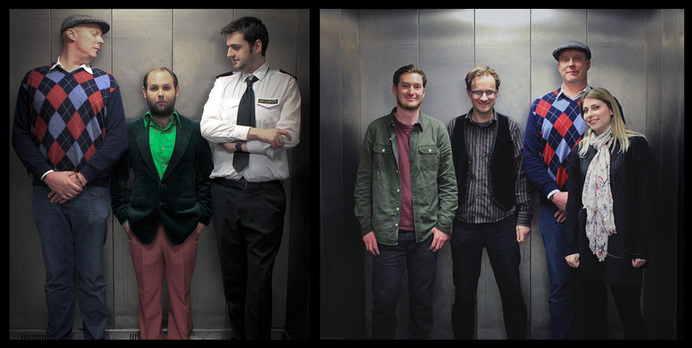